A salty ocean breeze across my face, the smell of fresh seafood lingering in the air and the sound of squealing seagulls circling above our heads while strolling along the shore dotted with candy-coloured beach huts…

This is how I would describe my perfect English summer by the sea. And Whitstable has it all!

Back in October 2018 when my boyfriend Naz and I were still long-distancing, we went on a day trip to Whitstable. We had a wonderful time and Whitstable earned a special place in our hearts. It’s that kind of small seaside town we could see ourselves settling down in one day. We may even do this after reaching our goal of travelling the world (FYI, we’re not even close).

Although Kent’s coast is boasting with picture-perfect seaside towns, it was the traditional fishing town on the north coast of Kent that quickly stole our hearts. We felt that we had to return to Whitstable one day, and in early May it became our first post-lockdown getaway of 2021. The weather was good on our return; it was a little cold but the sun was kind enough to show its face from time to time, thus allowing us to enjoy the strolls along the beach.

We’ll show you how you can make the most out of your day or weekend in Whitstable, what to do, where to stay and some of our favourite places to eat (not in that order). Food comes first!

Where to eat in Whitstable – a (sea)foodie’s paradise

Whitstable is undoubtedly like heaven for seafood lovers, especially when it comes to oysters – each July the town celebrates its annual Whitstable Oyster Festival. Here are some of our favourite food spots we tried over the weekend:

1. The Forge – Slurp fresh oysters right by the seafront

Our first stop in Whitstable was the hip beachfront oyster shack The Forge. We got a dozen oysters with 2 glasses of oyster stouts and sat down on the pier to devour them immediately. The oysters usually get served with lemon juice and a small pot of tabasco and you can watch staff shuck (open) the fresh oysters right in front of your eyes. In case you’re wondering what an oyster stout is: it’s a dark, semi-sweet beer that is brewed using actual oyster shells. Would you try it?

2. Whitstable Oyster Company – dine in a chic restaurant setting by the water

Sip on a glass of bubbly (champagne/sparkling wine), slurp oysters, savour lobster and take in one of the great sea views at the former oyster store Whitstable Oyster Company.

Unfortunately Wheelers Oyster Bar was already closed when we got there in the evening, but its salmon-pink facade still caught our eye. Wheelers Oyster Bar is undoubtedly the most instagrammable ‘oyster hotspot’ in all of Whitstable. Being the oldest restaurant in town, Wheelers has a tiny oyster parlour and seafood bar serving fresh seafood. We’ll definitely try it next time!

Is there a right way to eat oysters?

I admit it, there’s definitely something intimidating about eating oysters in public – especially if you’ve never done it before. It feels awkward and you think someone might be watching you, waiting to see if you commit a terrible ‘oyster faux pas’ that could have you publicly humiliated. But don’t worry too much about it, that’s not how life is – there really is no ‘wrong’ way to eat oysters in my opinion. Just do what works for you and embrace it. But there are some things you can do to make it a little easier on yourself.

Here are a few oyster slurping expert tips (or click here for a full guide on how to eat raw oysters):

If the salty oysters aren’t for you, head down to Ossie’s Fish Bar for some good old fish and chips. On our previous visit, we really enjoyed dinner at Samphire – a rustic, family-run bistro with a blackboard menu offering the freshest local fish, meat and seasonal greenery.

If you’re dreaming of the softest and whitest sandy beaches, then sorry folks, Whitstable won’t cut it. Yet, Tankerton’s lovely pebble beach with wooden groynes and grassy slopes in the background is the perfect setting for a summer picnic with your friends and loved ones. At low tide, you can walk out into the sea on a natural causeway which is called ‘The Street’. Get ready to get your feet wet and refill your polluted city lungs with fresh and healthy sea air!

The 15-minute walk from Whitstable Harbour along Tankerton Bay and its colourful beach huts to Tankerton Beach really is worthwhile.

Marvel at the candy-coloured beach huts

Head down to the Old Neptune Pub (‘The Neppy’ for locals) on the Western End of Whitstable beach and take a first-row seat for an epic sundowner. The pub is located right on the beach. I mean RIGHT by the beach, LITERALLY by the water’s edge. We really liked the relaxed vibes in this beach pub which has a deep-seated lure to the locals and visitors to Whitstable.

Spend the night in a charming fisherman’s cottage

Snooze right on the seashore: We stayed 2 nights in a charming fisherman’s cottage only 75 yards away from the sea. Its quirky details like seashells in the bathroom or lifebuoys in the garden made us feel like we were on a fisherman’s boat. The view from our third-floor bedroom was fantastic too – we could literally sip tea in bed while watching the waves breaking on the shore.

If you have a little more time, I would recommend staying two nights instead of one, preferably from Saturday to Monday (like we did). You can expect to see it very busy on a Saturday afternoon and if that isn’t to your liking, then avoid weekends and school holidays.

If you can only make it on a weekend, make sure to walk further away from the main beach area and I’m sure you’ll find a quieter spot to relax. We’ll definitely come back in the summer for the Whitstable Oyster Festival or at least for a refreshing dip in the ocean!

How to get to Whitstable from London

Whitstable is a perfect and easy to get to day trip from London and direct high-speed trains get you from London St Pancras International to Whitstable in 1 hour and 15 minutes. From Whitstable Station, it’s a short 10-minute walk down to the seafront. We bought a weekender return ticket which cost us £29.70 per person. You can get it for a bit cheaper if you book early enough.

Tip: If you like to go on day trips or weekend getaways around the UK more frequently, I would totally recommend getting a Two Together Railcard: It only costs £30 per year and if you travel together with your Railcard partner, you save 1/3 on off-peak rail fares.

We have used this card to travel to Whitstable and Edinburgh thus far. It’s already paid for itself in the savings we have made.

Did you get to explore the vibrant seaside town of Whitstable yet? Let me know in the comments below what you enjoyed most about the charming fishing town and feel free to share this article on social media.

Are you ready to take a trip to Whitstable? 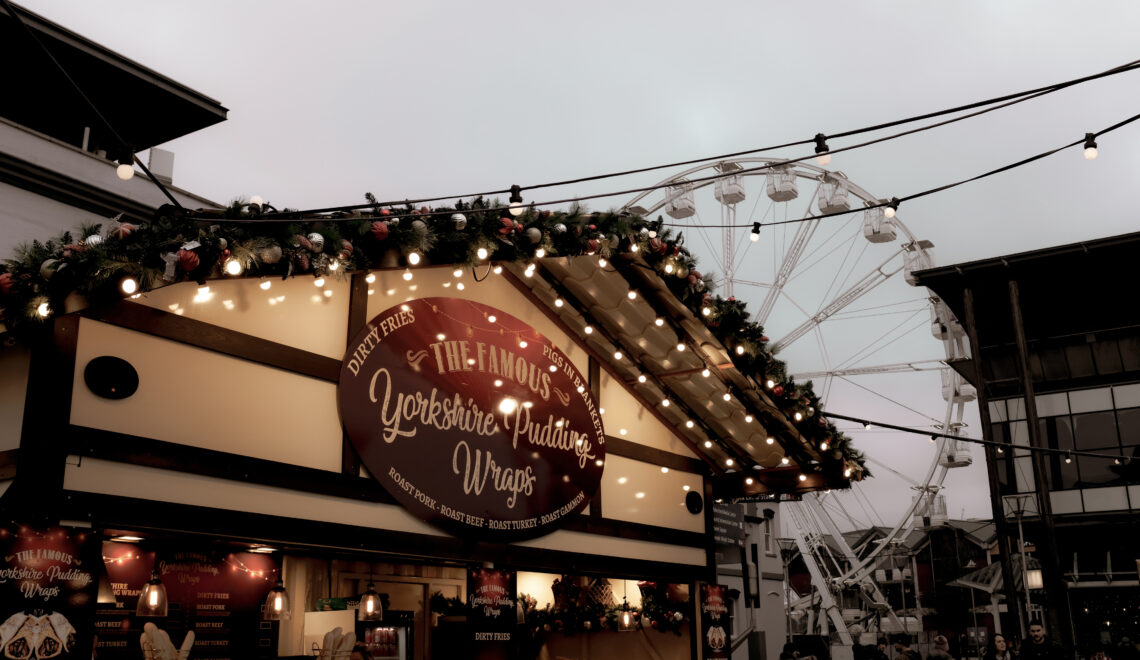 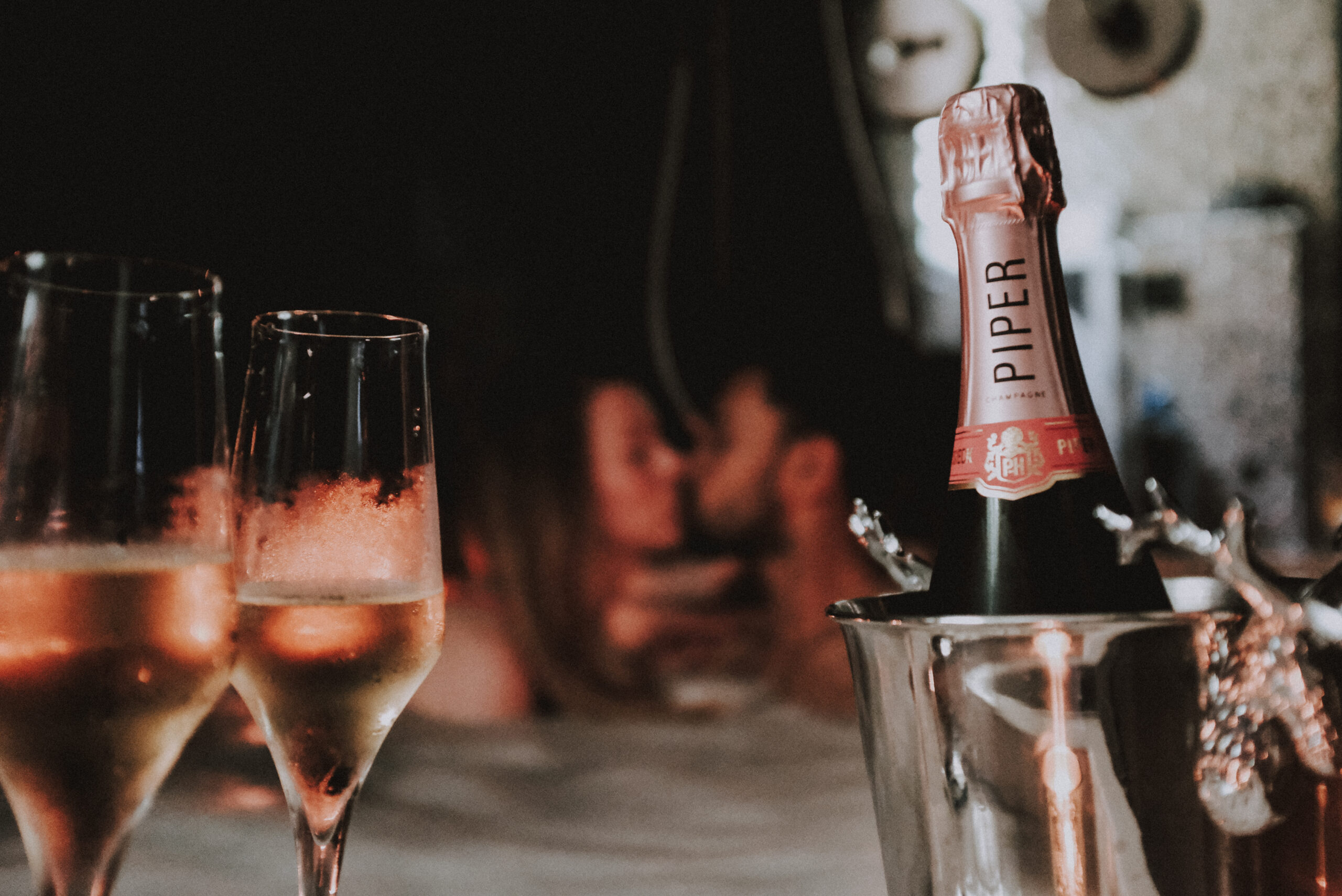 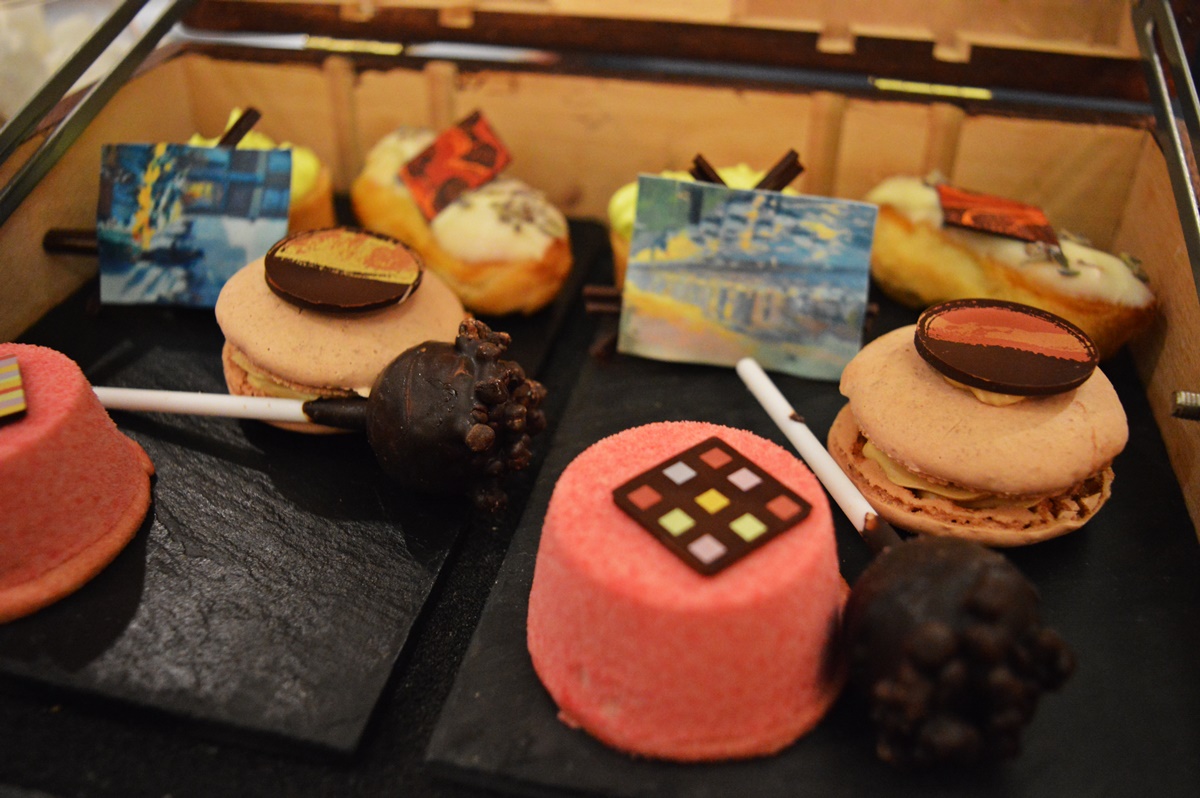